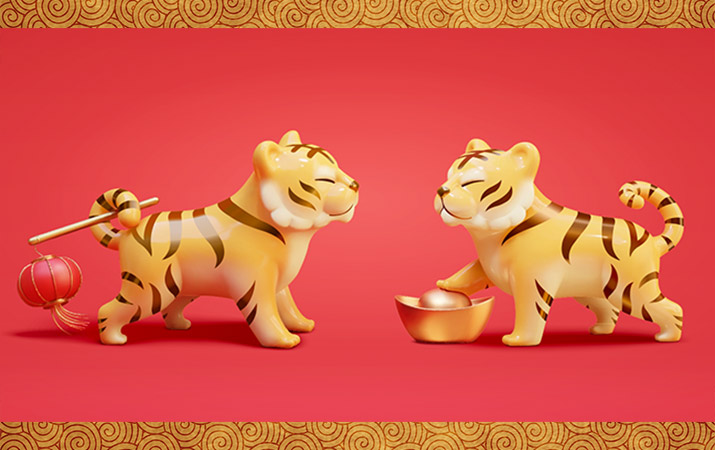 Lunar New Year is coming up on Feb. 1, celebrated on days of the new moon (Spring and Lantern Festivals) in the lunar calendar.

Lunar New Year, also called Chinese New Year, is celebrated in Asian countries, from Tibet to Vietnam, and in many cities around the world, with parades, music and dance, performances, lion and dragon dances. 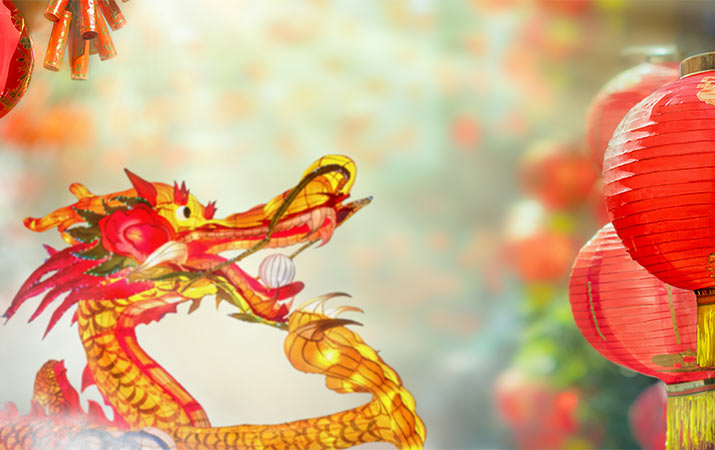 Origins of Chinese New Year is narrated in the legend of the Nian monster. There are many versions of this story, it could be it’s a little boy, beggar, old monk, other heroes, who confront the monster.

Each year, the Nian monster would come to earth and destroy whole villages. The old monk cleverly gave Nian some sticky rice cakes, the monster’s mouth stuck together so he couldn’t eat people. Then monk told the villagers that Nian doesn’t like loud noises or the color red, so they lit firecrackers, which scared away Nian, and the villagers were saved.

The Lantern Festival, ending the holiday, is celebrated with red lanterns and firecrackers.

In the mists of time, the Jade Emperor in Heaven was angry with people and tried to destroy the earth with fire. Instead the Jade Emperor’s daughter came to earth, and told everyone to light red lanterns and set off lots of exploding firecrackers. The Jade Emperor was fooled into thinking earth had burned up, so everyone was saved.

We are lucky to live in the San Franciso Bay Area, one of largest and oldest Chinese communities in the United States.

Here’s the Spring Festival Parade, with boys and girls drumming, dancing with scarves, Fu, Lu and Shou, three gods of prosperity, good fortune and longevity, drumming and martial arts, lion dances with yellow, red, black and white lions, even balancing on high poles, and red dragon dance, swooping and chasing a ball (which represents “pearl of wisdom” or sun for a good harvest).

Lantern Festival Parade is the finale of the New Year celebration. A spectacular nighttime parade through the streets of downtown San Francisco with huge figures zodiac animal of the year and lucky gods, marching bands, acrobats, lion dances and a huge dragon, carried by 100 people.

See how the Lunar New Year is celebrated in Bangkok. Yaowat Road is turned into a pedestrian mall of the first day of the festival. The street is lined with stalls, where vendors sell red clothes, red fruits such as pomegranates and strawberries (good luck for the coming year). Martial arts groups perform lion and dragon dances, stopping at merchants to bring luck and prosperity in the coming year.

The Lunar New Year is a time of new beginnings, and wishes for good fortune, prosperity, long life and abundance in the coming year. 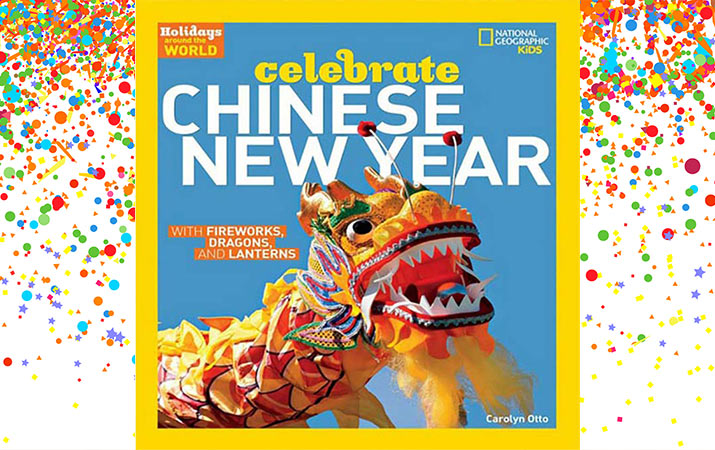 Here’s our favorite books to read about the Lunar New Year: 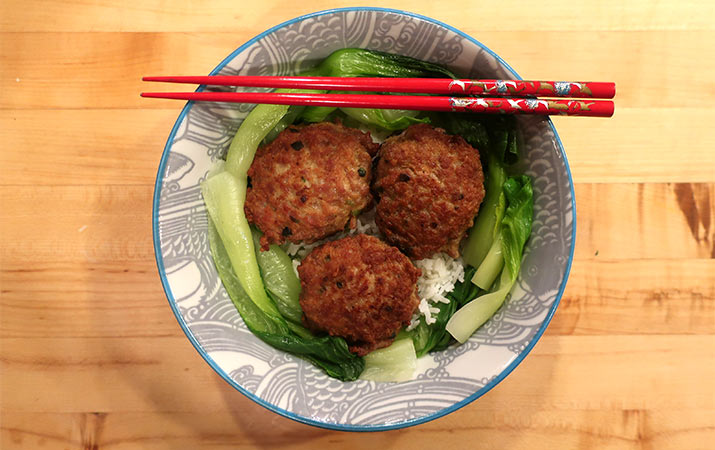 Every year we try out new recipes to celebrate the holiday. This year it’s Lion’s Head Meatballs, a specialty of Shanghai.

Steam the bok choy.
In a pot with steamer, or a skillet with lid (add a little water), steam the bok choy for about 2 – 5 minutes (depending on size of boy choy) until cooked, but not limp. Keep warm.

Cook meatballs.
Use ice cream scoop to make meatballs. Flatten into patties.
Pour some oil into large frying pan. Cook meatballs on medium low heat, about 3 minutes until browned, flip over to other side, cook 3 minutes more, than cook until meatballs are done.

In large bowl, put in large scoop of rice, put in meatballs, surround with boy choy to make a “green mane” around the meatballs. 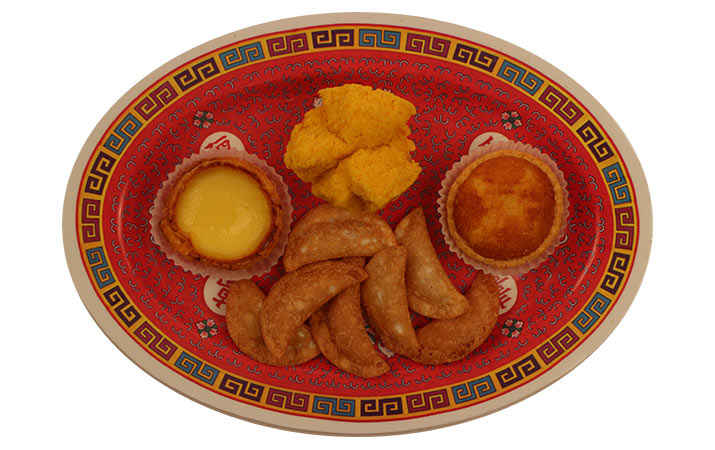 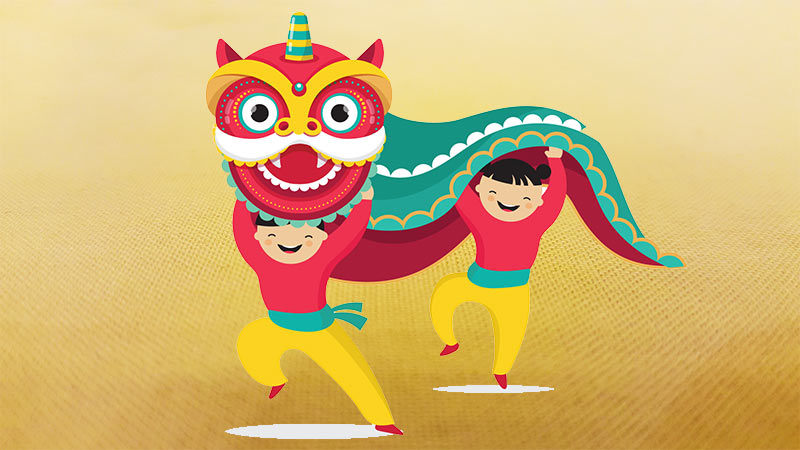 During the pandemic, museums have online family days and activities to celebrate Lunar New Year.