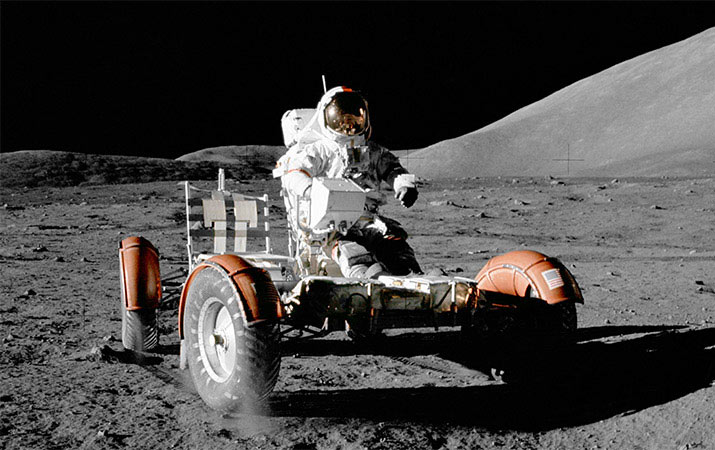 July 20, 1969, fifty years ago, the United States landed a spacecraft on the moon.

“I believe that this nation should commit itself to achieving the goal, before this decade is out, of landing a man on the moon and returning him safely to the earth. No single space project in this period will be more impressive to mankind, or more important for the long range exploration of space.

President John F. Kennedy spoke these words on May 25, 1961, setting in motion the Apollo space program, with a mission, and challenge, to go to the moon.

After the successful Apollo 11 moon landing, there were six more Apollo missions.

The next phase of space exploration was a reusable space shuttle to bring astronauts and cargo to the International Space Station, launch satellites, do research and experiments in space. NASA also launched space probes and Hubble Space Telescope to send back photos and data of our solar system and beyond.

This summer, visit museums to see rockets, lunar capsules, modules and rovers, and read books about space exploration and incredible adventure of going to the moon. 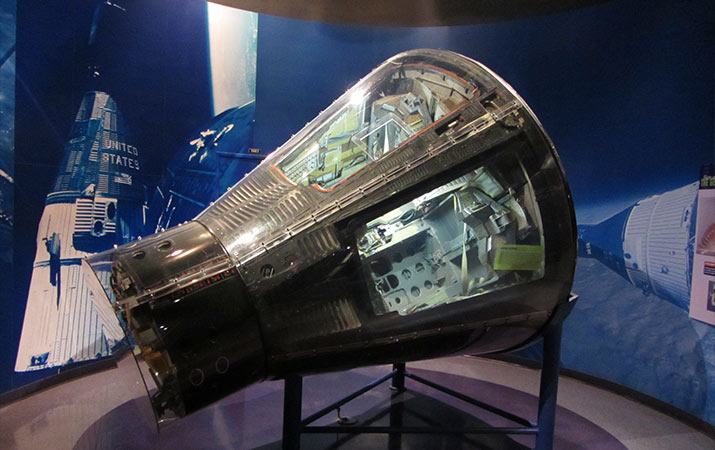 Kennedy Space Center is the home base of NASA (National Aeronautics and Space Administration), which oversees the space program, and Cape Canaveral is the launch site for all manned spaceflight.

The center is a working space facility, and the visitor complex includes launch pads, rockets, exhibits of space exploration, past and present. 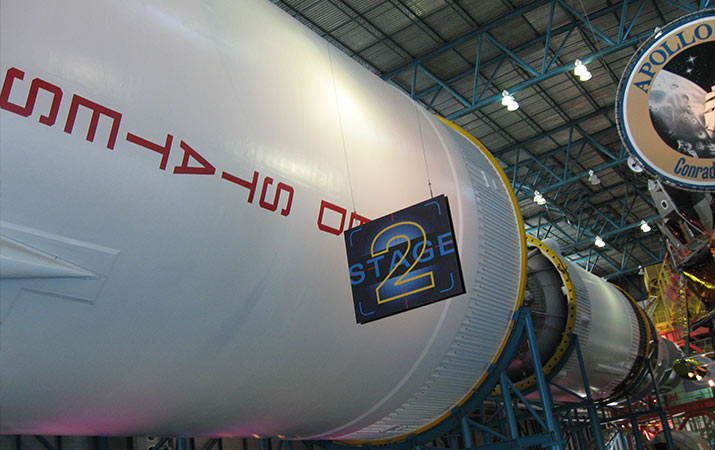 In the Apollo/Saturn V complex, kids will see the gigantic Saturn V rocket that launched missions to the moon, along with the service and lunar modules, and command module that returned to earth from moon missions.

Space Shuttle Atlantis gallery displays the space shuttle named Atlantis, with doors open, the way it would look when it docked at the space station. 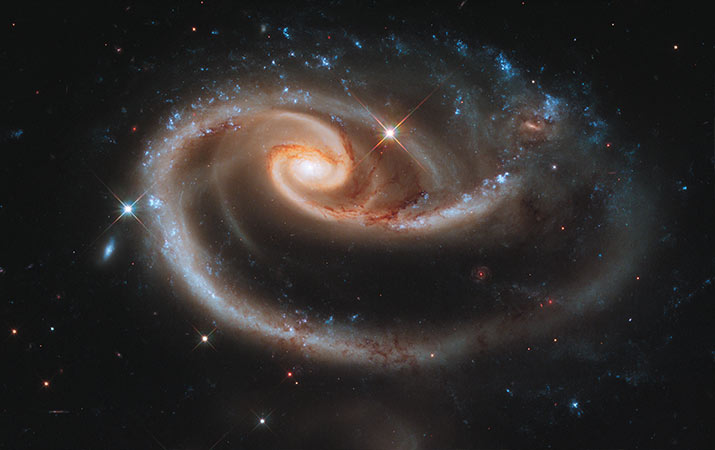 In the Hubble Space Telescope Theater is a replica of the telescope and images from space. 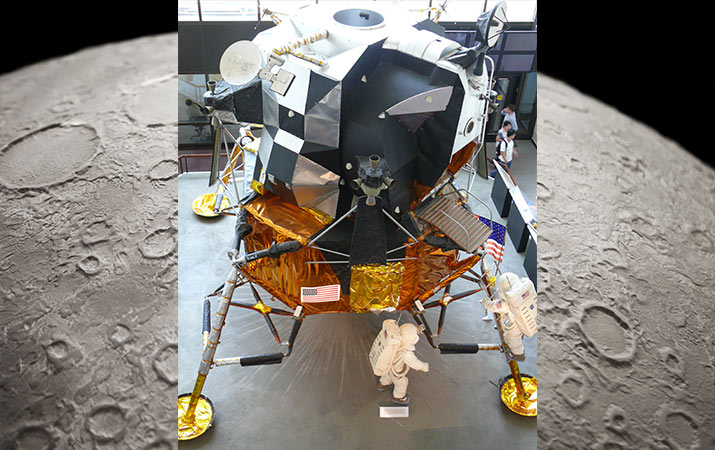 The National Air and Space Museum in Washington DC is a “biggie.” On display is a real lunar module (used for testing), set up the way it would have looked when the astronauts first landed on the moon, command module Columbia from Apollo 11, space suits and lunar roving vehicle (LRV) used in later moon missions, Apollo 15 -17. 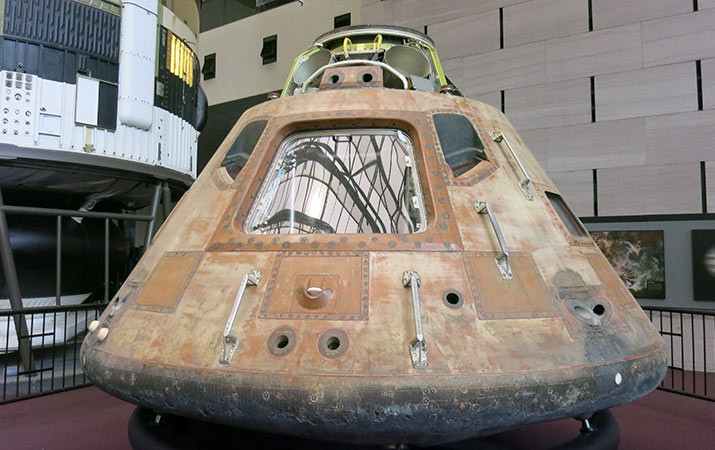 Photo above is the Columbia command module used in the 1969 Apollo 11 mission, astronauts “home base” for 8 days, splashing down in the ocean at the end, “returning safely to earth.”

Seeing the module right in front of you, it’s hard to comprehend where it’s been, transporting people to the moon and back! 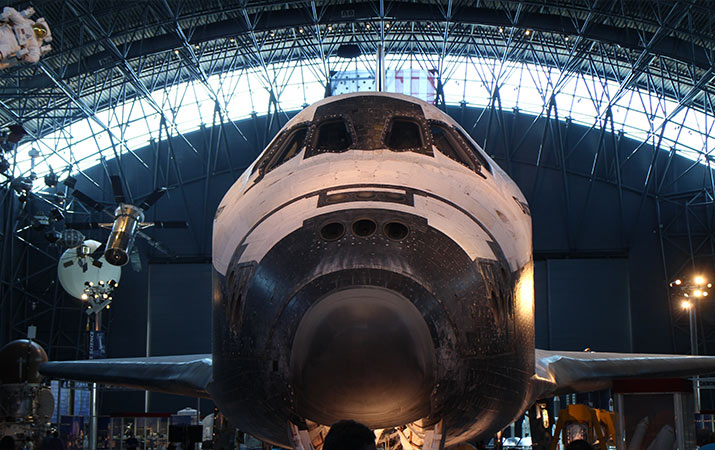 In the National Air And Space Museum second facility near Dulles Airport, the Steven F. Udvar-Hazy Center, check out the space shuttle Discovery. 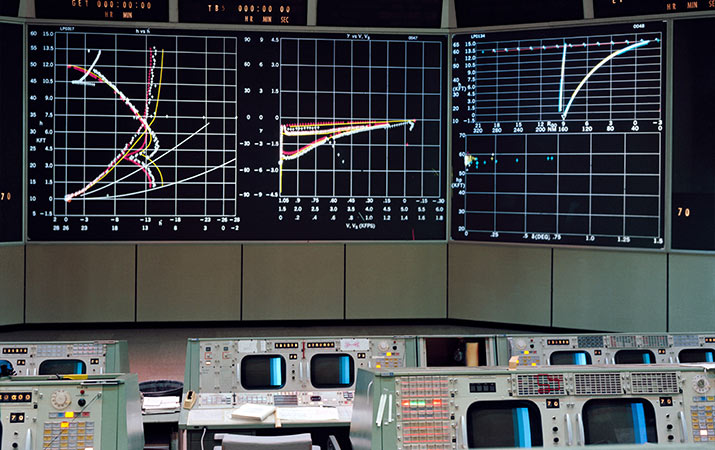 NASA Mission Control for Apollo missions was based in Houston Texas.

On July 20, 1969, when Neil Armstrong and Buzz Aldrin touched down on the moon in the lunar module (call sign Eagle), Armstrong radioed a message to mission control: “Houston, Tranquility Base here. The Eagle has landed.” 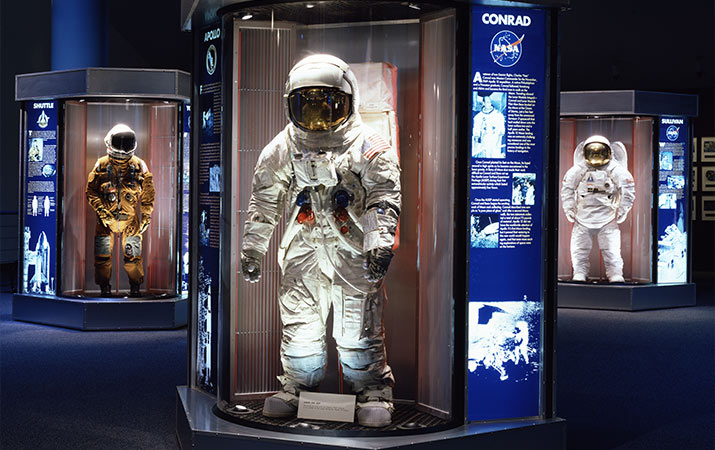 At the Space Center Houston, kids can step into the restored Apollo Mission Control Center, view an extensive collection of spacesuits for both men and women astronauts, including Neil Armstrong’s spacesuit, and touch moon rocks.

With the space shuttle program, a reusuable spacecraft was used to help build the International Space Station, launch probes to other planets, astronauts on board the space shuttle did spacewalks and conducted experiments.

Space shuttles launched from Florida, but often touched down at Edwards Air Force Base in California.

Also check out a sample of moon rock collected on the Apollo 11 moon mission, scale model of the Hubble Space Telescope, full size model of the Viking spacecraft that landed on Mars. 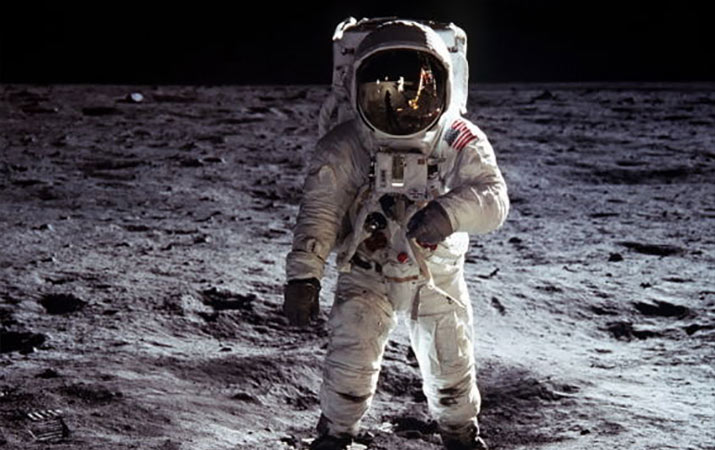 Visit museums around the U.S. with special exhibits and events celebrating the 50th anniversary of Apollo 11 moon landing and NASA space exploration. 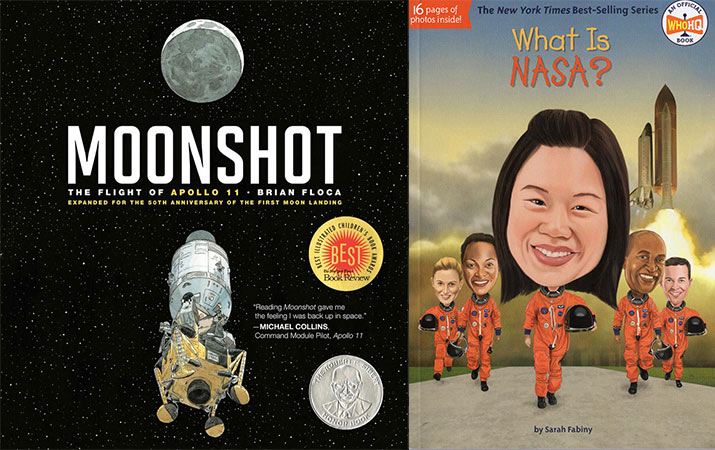 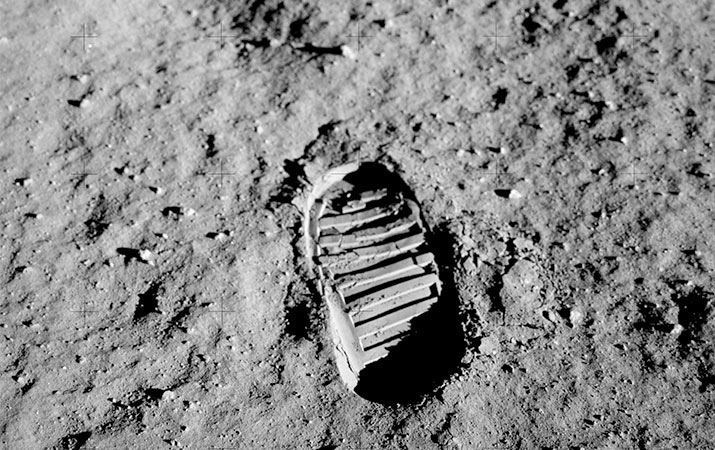