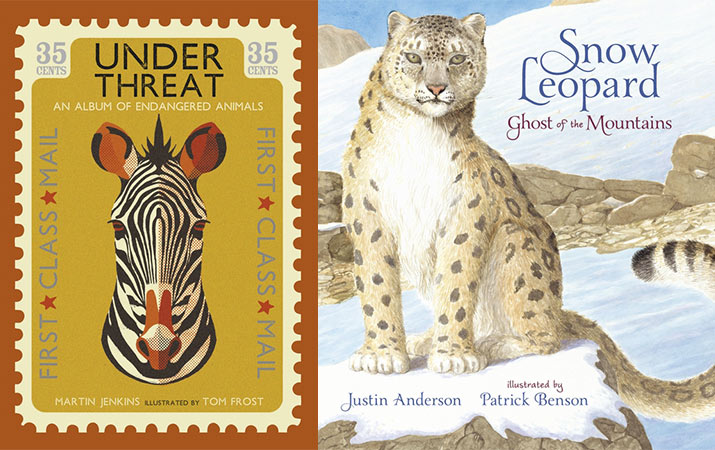 We live on an amazing planet, but threats from global warming and loss of protection for wildlife and habitats, clean air and water, are real.

In the 1800’s, sea otters were hunted to near extinction. Due to conservation efforts, today on the West Coast, we can watch sea otters wrapped up in kelp, bobbing in the waves.

Some animals are not so lucky – Tasmanian tiger, Carolina parakeet, Pyrenean ibex, passenger pigeon (once the most common bird in North America) are extinct, due to warming oceans, habitat destruction, and human activity such as hunting.

California is home to coast redwoods, the world’s tallest trees. Conservation also saved these redwoods, but 95% of all old-growth redwoods were cut down in less than a hundred years.

New children’s books celebrate natural wonders – extraordinary animal migrations, protecting endangered species, “gray ghost of the mountains,” look inside our planet, water in all its forms, how the natural world fits together, a desert flower that blooms once a year. 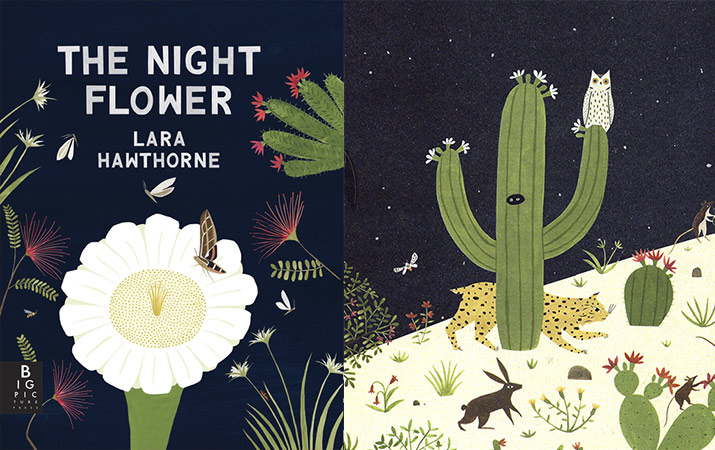