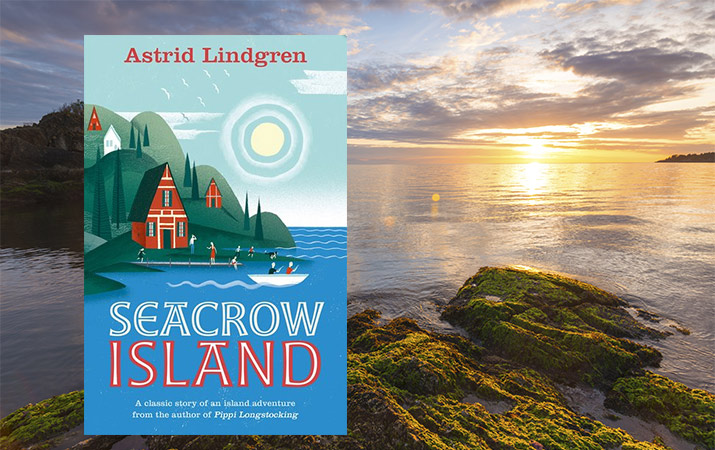 Summer is here, school is just a memory, and it’s time for kids to explore islands – with new and favorite children’s books.

It’s a time of sun and water, warm breezes, cool fogs, adventures to be had, staying up late on long summer days, secret huts in the forest, imaginary pirates, picking huckleberries or wild strawberries, moonlight on the water, going to sleep listening to the waves. And it’s your very own island.