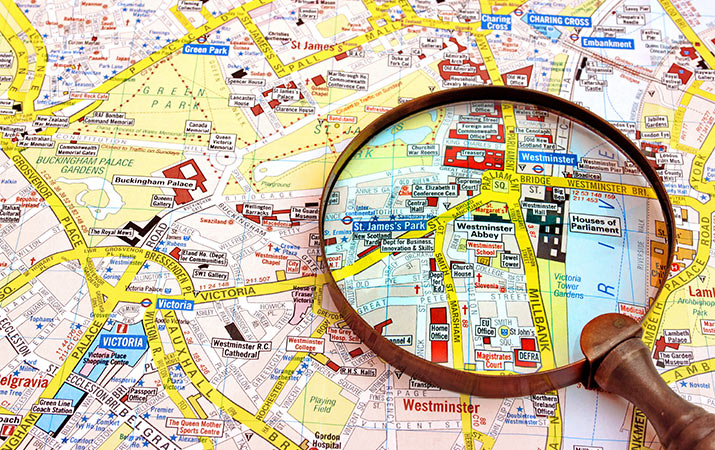 London is a dramatic setting for mystery books, made famous with cases of Sherlock Holmes and Dr. Watson.

Here’s our list of new and favorite children’s mystery books, from daring detectives in Victorian London, to World War II spies, intrigue at court of Elizabeth I, and contemporary adventures in the city. 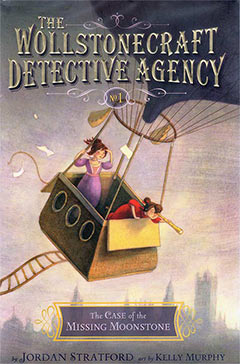 The Case of the Missing Moonstone

In The Case of the Girl in Grey Ada and Mary have a new mystery to solve. A ghostly girl, hidden identities, the broccoli uncle, a code in the crypt, something is very fishy. 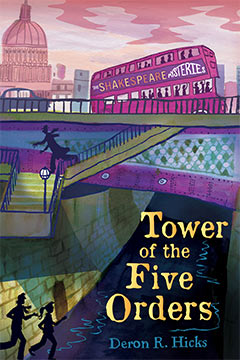 Tower of the Five Orders

After solving the mystery of Secrets of Shakespeare’s Grave, Colophon Letterford and her cousin Julian are off on another exciting adventure.

An inscription on an ancient inkwell leads them to a Cambridge University, portrait of a playwright, coded message on a wooden ceiling in Oxford, to the sewers of London and a priceless treasure. 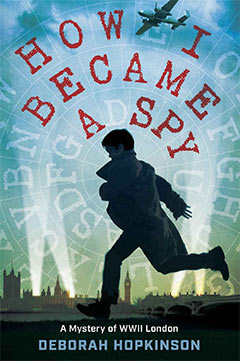 How I Became a Spy: A Mystery of WWII London

1944, London is under attack by the Germans. Teenage Bertie Bradshaw is a civil defense volunteer, relaying critical information to rescue crews after bombings. When an unidentified woman goes missing, leaving behind a coded notebook, Bertie and his friends Eleanor and David scour London, decipher messages, and search for a double agent who could betray the coming D-Day invasion. 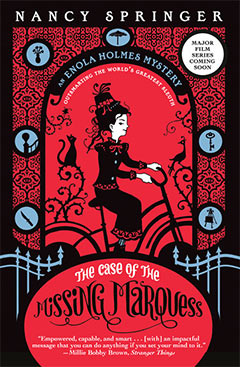 The Case of the Missing Marquess

Imagine if Sherlock Holmes had a younger sister, and here she is, Enola Holmes, a spirited teenager, hot on the trail of Viscount Tewksbury, as well as her mother, who’s also disappeared. Enola solves the ciphers, disguises herself as a widow and embarks on a London adventure.

The Case of the Left-Handed Lady

The Case of the Bizarre Bouquet 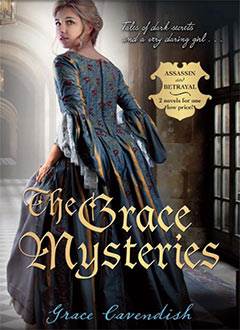 The Grace Mysteries: Assassin and Betrayal

In the first mystery, Lady Grace, a Maid of Honour to Queen Elizabeth I, has to choose between three suitors. But in short order, one suitor is poisoned, the other is tossed into prison, and the third has disappeared – how to find the assassin?

In the second adventure, Lady Grace investigates the kidnapping of a young woman kidnapped, by it appears, none other than Sir Francis Drake. Ingenious historical mysteries set in Elizabethan court life. 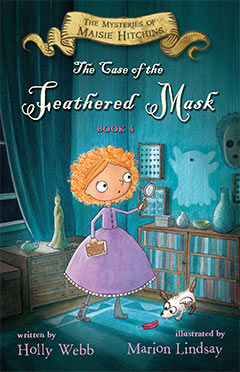 The Case of the Feathered Mask

Maisie longs to be a detective, but she has to help her grandmother run a boarding house in Victorian London. One of their lodgers, Professor Tobin, is donating his collection of exotic artifacts for the British Museum. When a burglar breaks in and steals a rare mask, gift from a tribe in the Amazon, Maisie uses her detective skills to send the feathered mask home. 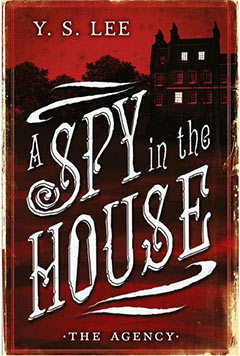 A Spy in the House

Mary Quinn, an orphan in Victorian London, is educated at an unusual ladies academy, and takes a job as an operative for the Agency. On her first assignment, she goes to live in a household of a wealthy merchant, suspected of smuggling goods from the Orient.

For Mary’s new assignment, she’s sent to Buckingham Palace in The Traitor in the Tunnel. 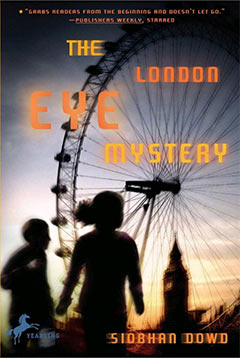 For Ted and his sister Kate, their favorite thing to do in contemporary London is “fly the eye,” ride the giant ferris wheel. But when they take their cousin Salim to the London Eye, he disappears without a trace. Ted and Kate follow a trail of clues all over the city to find Salim, before it’s too late.