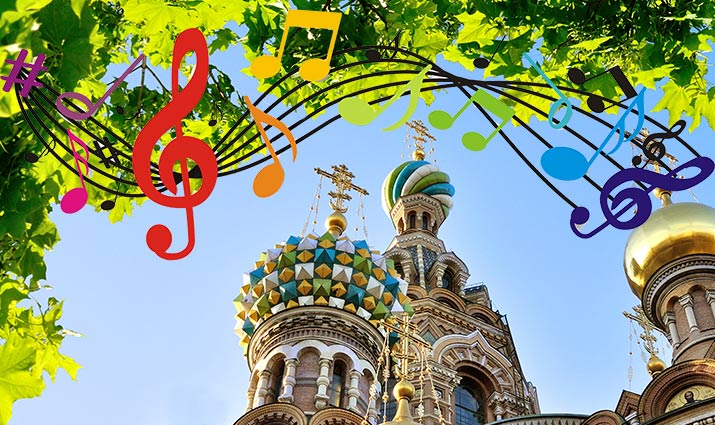 A new children ‘s book came our way recently – Mussorgsky’s Picture at an Exhibition. Immediately we were reminded of a summer in St. Petersburg, where we listened to a program of Russian composers, played by the St. Petersburg Philharmonic orchestra in a gold and white concert hall.

The concert in the St. Petersburg Grand Hall of the Philharmonia started promptly at 7pm, sunlight streamed in through high windows, sparkling on glimmering chandeliers. The orchestra came on stage, tuned their instruments, then the conductor stepped up.

The program was all Russian. The first piece was Rimsky-Korsakov, played by the orchestra with great emotion, next Prokofiev with a young Russian violin soloist. After intermission, the “biggie” was Rachmaninoff piano concerto No. 2, the program ended with Tchaikovsky and music from The Nutcracker. It was a memorable concert!

Tip: The concert hall is elegant, the orchestra impeccably dressed, but as audience-goers, our “travel clothes” were fine. (In general, we’d suggest no shorts, any long pants for boys, can’t comment on girl’s clothing.)

Mussorgsky – Pictures at an Exhibition

Prokofiev – Peter and the Wolf 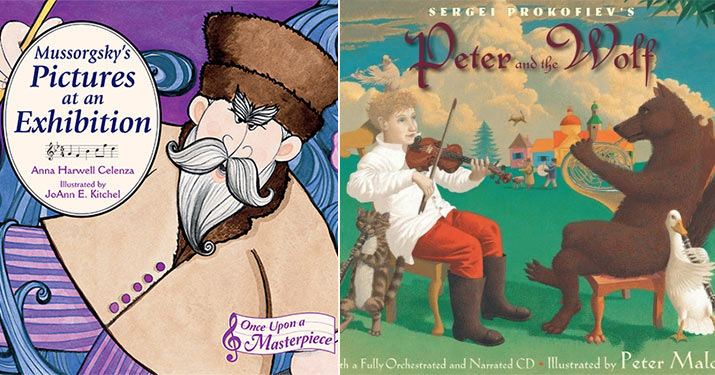