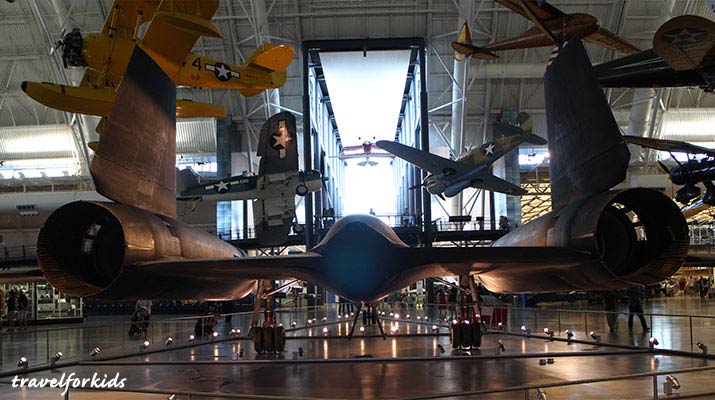 Smithsonian National Air and Space Museum in Washington DC has two locations, the Museum on the National Mall, and a second location, Steven F. Udvar-Hazy Center in Virginia, near to Dulles International Airport.

Udvar-Hazy Center, two huge hangars filled with airplanes and space craft, is a fun place for kids run around and see some of most famous airplanes in the world.

Here’s some highlights at Udvar-Hazy Center: 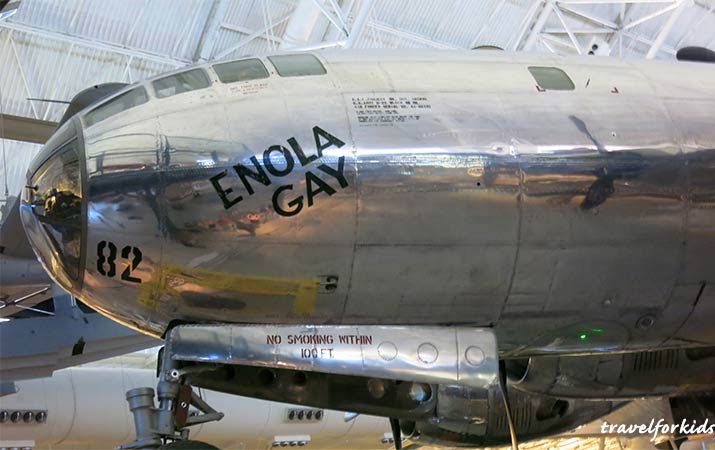 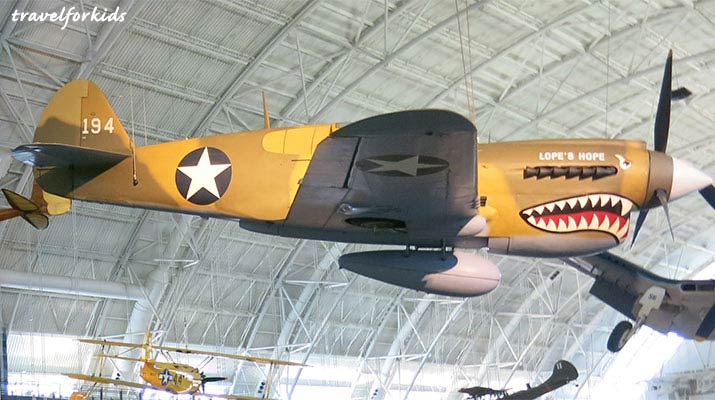 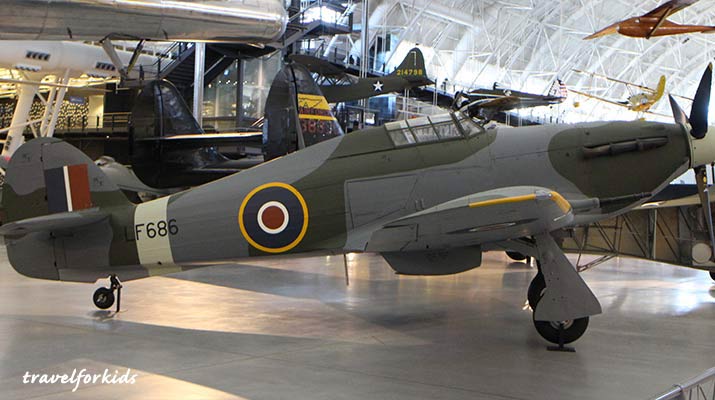 Airplane could fly to an airport, fold up wings, transform into a car. 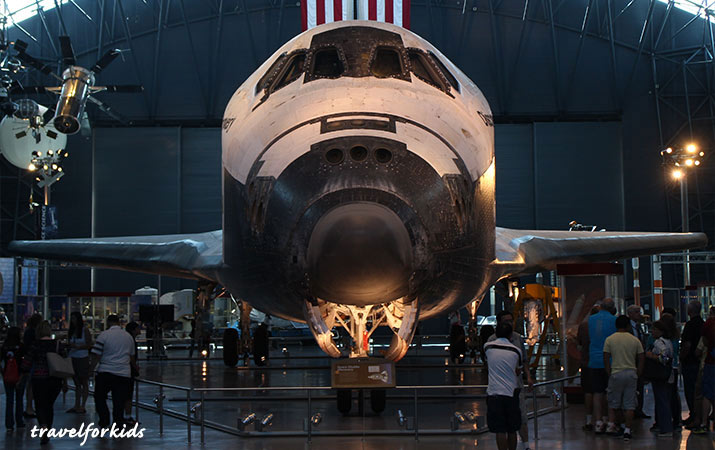 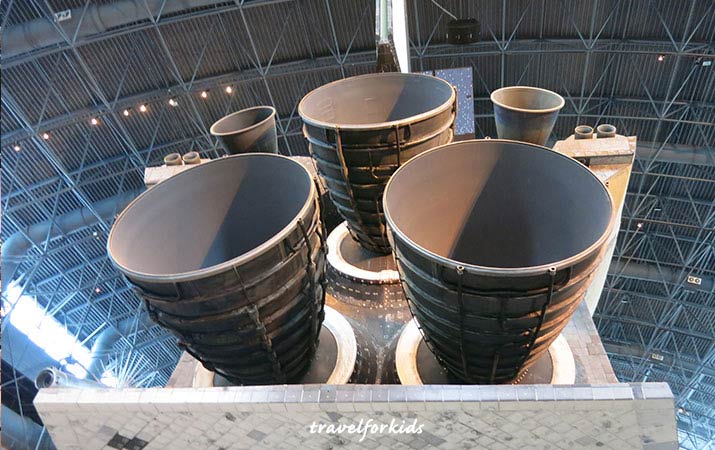 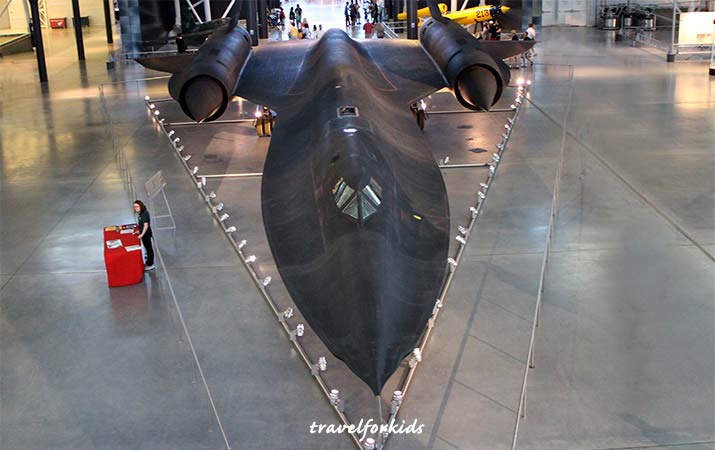 Tip: Find more fun things to do with kids in Washington DC on Travel for Kids.

And check out our list of Washington DC family hotels, if you’re staying near Dulles Airport, the museum is close by.