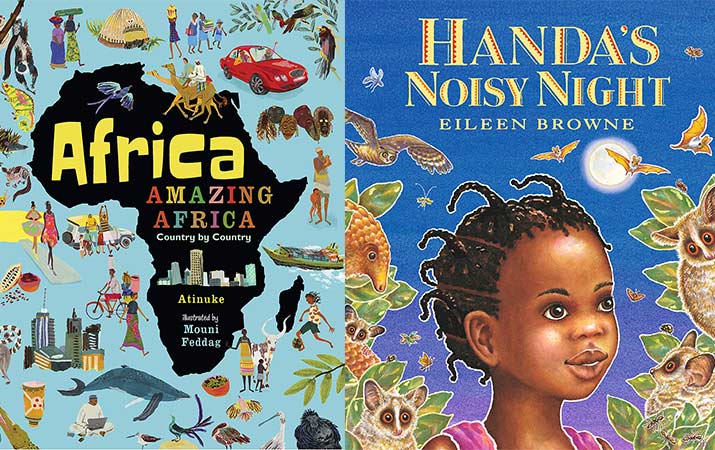 It would be fun to hop on a plane to a country in Africa, but in the meantime, take a trip new and favorite children’s books, for ages toddlers to teens.